What Is Sheet Metal Bending?

The industrial revolution marked the first time in the modern age that humans figured out how to shape metal on a mass scale. Metals like steel were much stronger and more durable than brick or stone and were thus used as building blocks for many modern pieces of infrastructure such as railroads and bridges. Today, however, the use of metal is not limited to construction.

Modern technology has allowed metals to be hammered into sheets (at which point it is called sheet metal) and then formed into a wide variety of objects that have countless applications in different industries.

One of the key processes involved in transforming sheet metal into a usable form is called sheet metal bending. Firms throughout the United States such as Baileigh Industrial make a living from manufacturing equipment that can be used to mold and shape sheet metal and putting them up for sale.

Sheet metal brakes — which are the main piece of equipment involved in sheet metal bending — are among the most in-demand pieces of equipment, as bending sheet metal is a necessary process to produce parts for numerous kinds of industrial equipment used every day.

Here is a little bit more about sheet metal bending:

Depending on the shape that is desired, there are various ways to bend sheet metal, each with different requirements. For example, wipe bending is done when edges need to be set, and is accomplished by having a pressure pad hold the sheet metal against the wipe die.

How It Is Done

Two of the most common bending processes are air bending and bottoming, both of which require a specific kind of sheet metal brake known as a press brake, which may vary in size depending on the application.

In air bending, the sheet is not pushed all the way down the die, leaving some air (hence the name), while bottoming forces the sheet to the bottom of the die, thereby creating a sharper angle at which the metal is bent.

Where It Is Used

Sheet metal bending allows the metal to be formed into almost any shape possible, resulting in widespread applications. Some of these applications include pipelines and ducts in industrial systems, machine components, and structural components.

Almost every industry that involves parts or equipment made from metal likely traces their business back to sheet metal bending. One of the most prominent industries to make use of sheet metal bending is the automobile industry, with sheet metal components making up parts of the engine, car panels, and many more. Other applications include avionics, medical implants, and electronics.

Even common household items were created through sheet metal bending, such as soda cans and kitchen utensils, illustrating our reliance on this process. Without sheet metal forming, much of what we know today would not exist.

It is thus always fascinating to learn where the things we use come from and the processes behind their manufacturing. This way, we get to appreciate the intersection of industries that make modern life possible. 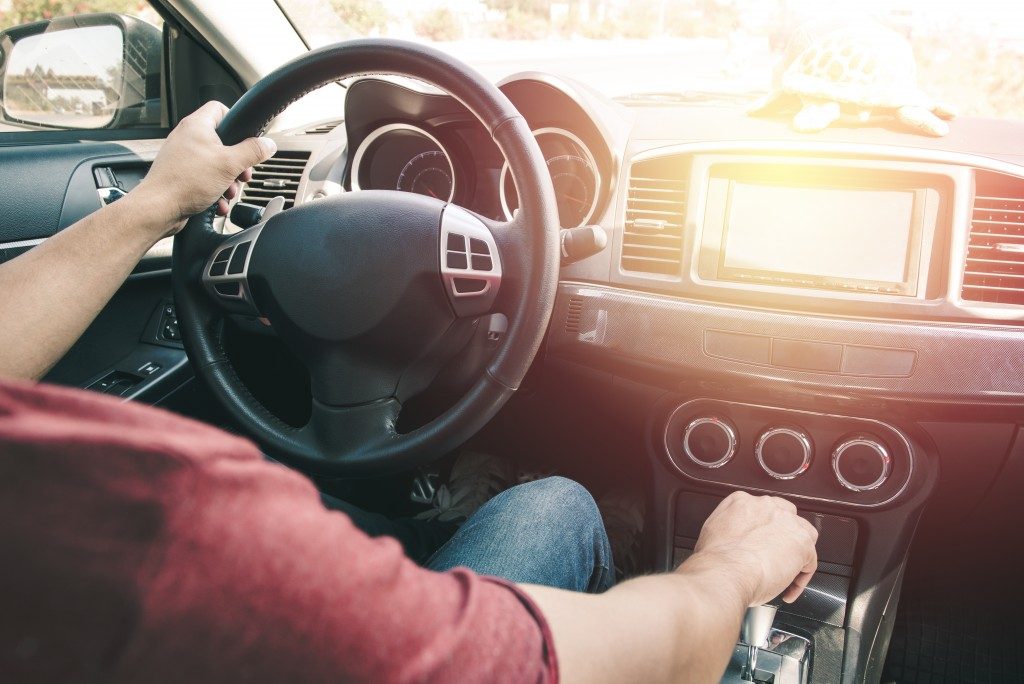 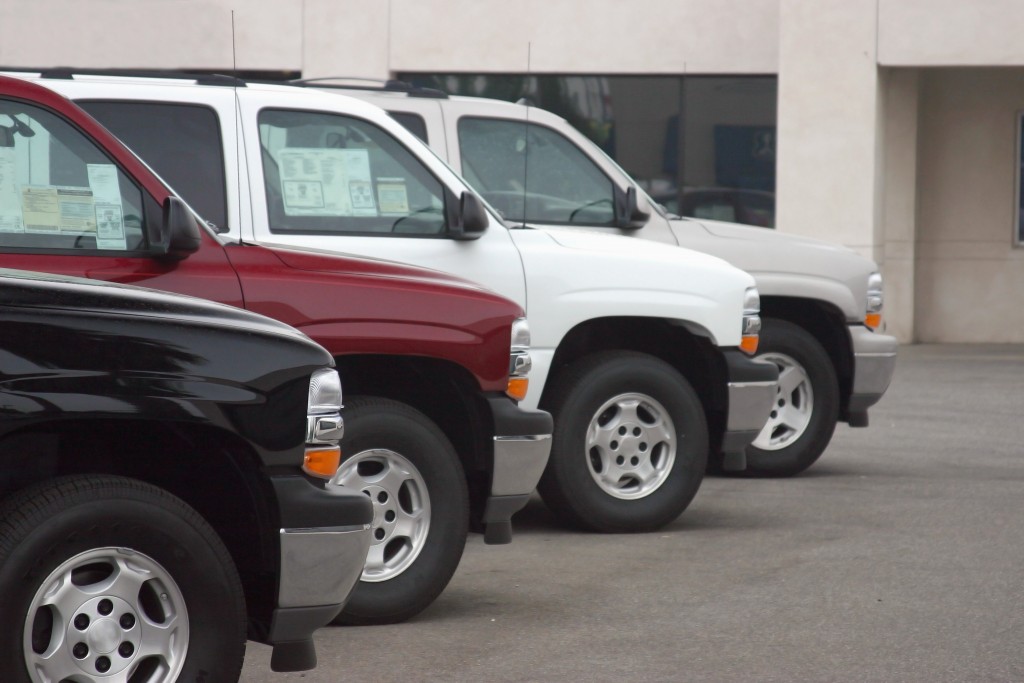