What to Consider Before Travelling to Singapore This Year

Despite being one of the smallest countries in the world as it’s composed of a city-state, it’s still known for its booming economy and is a melting pot of different cultures. This isn’t a surprise when Singapore is known for having one of the smartest populations in the region.

But other than having a colourful demographic, Singapore has a myriad of exciting places that you can go to. If you’re planning on visiting Singapore for the first time, you’d be surprised that there’s always something fun that’s happening every day. While on the surface, Singapore might seem like the crowning jewel of Southeast Asia with its high-end apartments and large corporate buildings, but once you get past all the hustle and bustle of the city, you’ll find that there’s more to Singapore than what meets the eye.

Should You Be Travelling To Singapore?

But before we get into some things that you’ll need to know right before travelling there, we have first to ask one of the most important questions that most people have been asking in the past year: Is Singapore safe to travel to?

This question is fundamental because the recent COVID-19 pandemic has caused a rise in infections in the past year. But now that pharmaceutical companies and governments worldwide are now distributing vaccines, tourists and travellers are more confident than ever traveling.

If you want to track the current cases and any local updates for Singapore, they have an active local page that updates current cases. As you can see, the city-state has been handling many of their cases well, with tens of thousands of patients now being discharged and less than 400 inactive cases, as of the present moment. Compared to other countries, Singapore is a relatively safe country, giving you some peace of mind.

Overall, Singapore is known for being one of the safest countries in the region. You shouldn’t be worried about travelling to the country since it’s also known for its world-class safety measures and precautions that are in place. You’re in good hands!

Touch Down with a Good Time 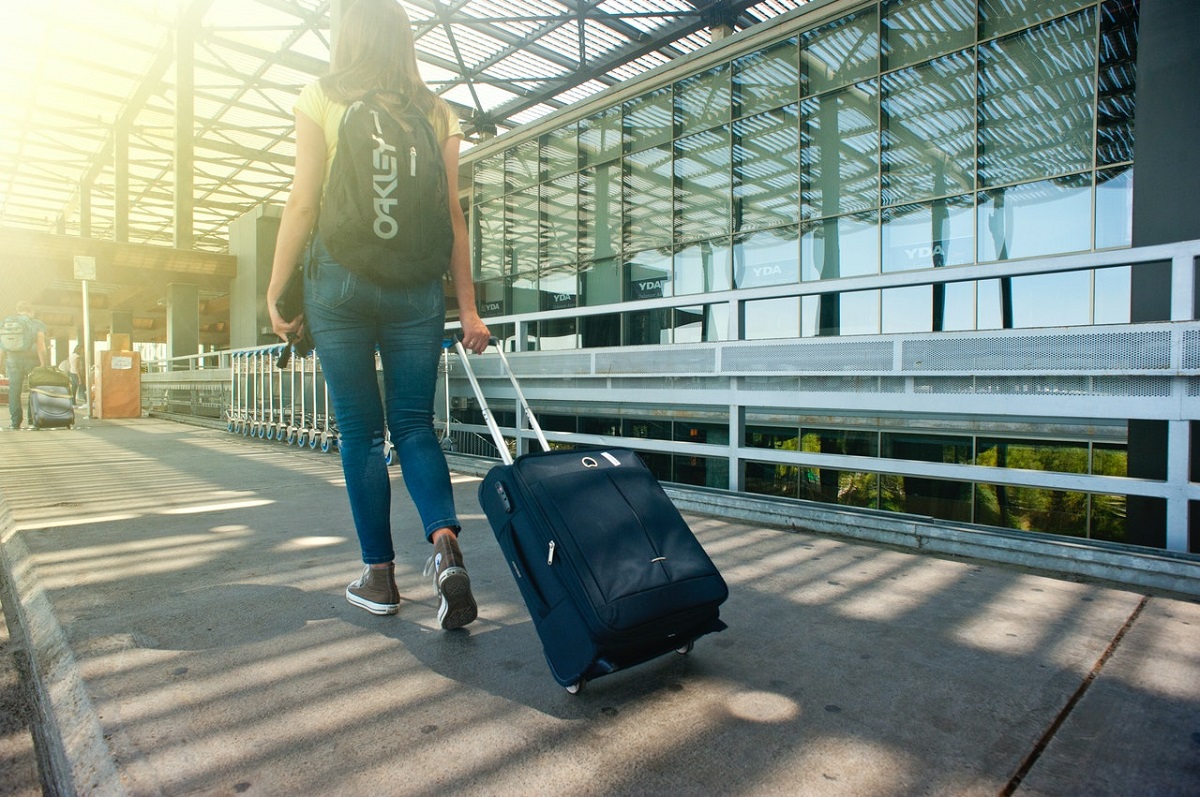 First and foremost, you’ll need to start your day in Singapore the right way. There’s no doubt in anyone’s mind that Singapore is known for its wondrous airports that seem like they’re straight out from science-fiction movies.

Changi Airport is definitely one of those airports that you should touch down at. Not only is it your regular run-of-the-mill airport, but it’s also got so many facilities that it’s an experience in itself. There is a multitude of activities to do at the airport. Whether it’s dining, shopping, or just having a good time with your friends and family members, it’s an experience that you don’t want to miss.

Although Singapore is a relatively small country compared to other countries in the region, it’s still reasonably large, and there are near-endless things that you can do. Still, you’ll need to take a train to get around. The MRT system they have in place is lauded for being one of the most efficient transportation systems in the city. Not only is it quite efficient, but it’s also air-conditioned while being reasonably cheap. If you want a quick way to get from point A to point B, this is your best bet.

Various ex-pats from different countries and locals have created this interesting mix of cultures, cuisines, and experiences. That said, going to Singapore isn’t just visiting another country — you’re visiting multiple countries at the same time. Not only will you be able to experience different types of cultures, but you’re also meeting new individuals.

If you’re looking for a good time, Singapore is definitely one of the best places to get a memorable experience. Still, it’s important to keep these things in mind if you plan on travelling. Of course, you’ll also need to exercise a good amount of caution when you’re travelling. Just because we’re already at the tail-end of the pandemic doesn’t necessarily mean that we can now let our guard down. 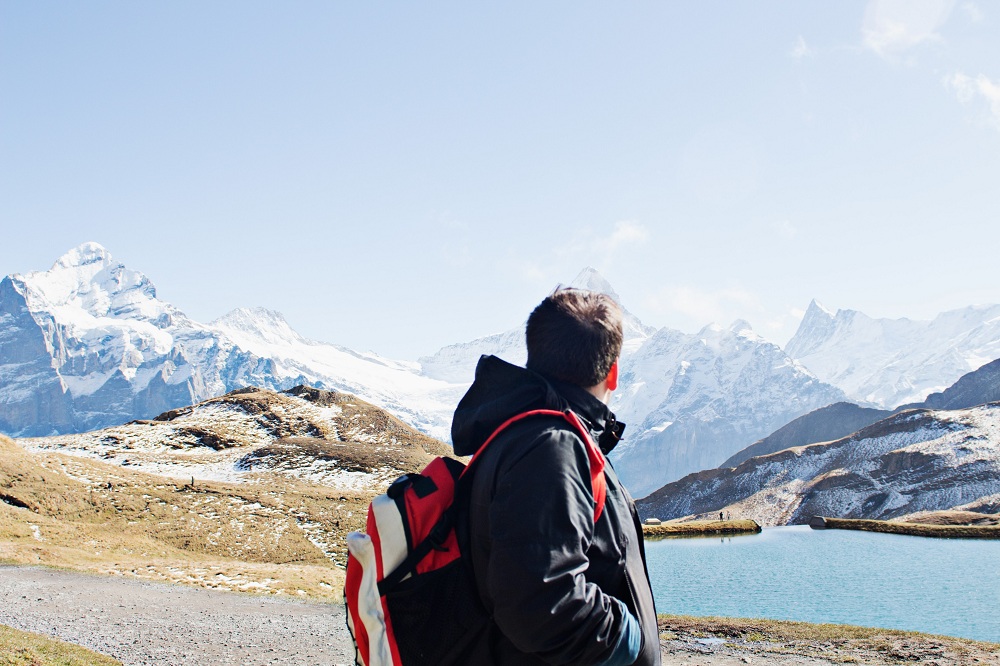 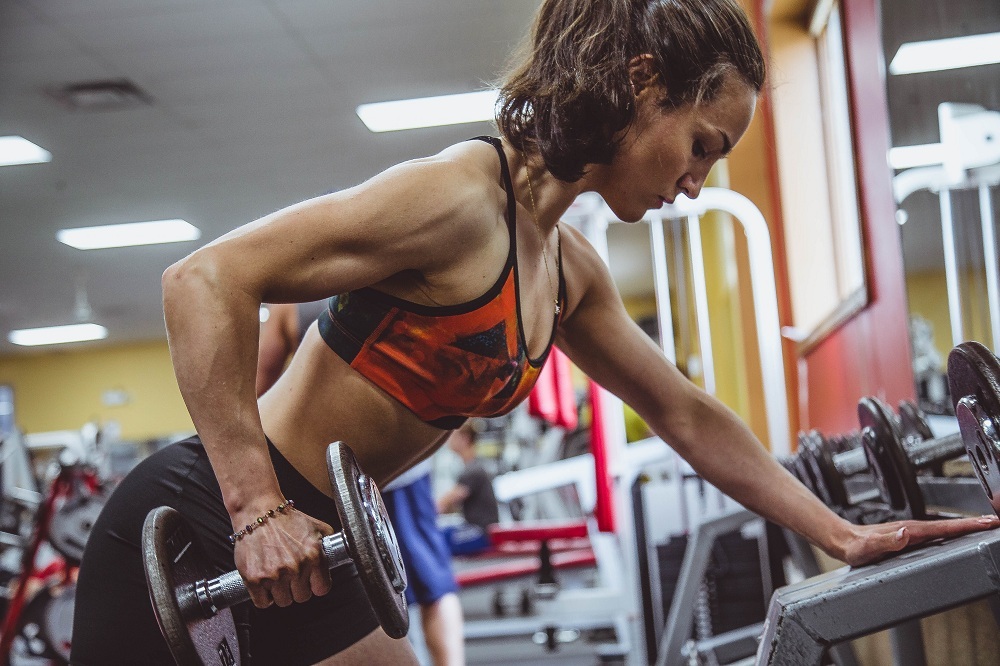