How prevalent is diabetes in Singapore? According to the Ministry of Health, at least 400,000 people had been diagnosed in 2014. But that could balloon to a million by 2050. This metabolic disease also accounts for 10% of the total disease burden in the country.

This condition doesn’t have a known cure, but with prompt intervention, it is manageable. Interestingly, regular tooth cleaning can help save countless lives.

In 2018, the National Dental Centre Singapore (NDCS) released a study that revealed a connection between gum disease and diabetes.

In the research, about 500 people received treatment for their gum disease, which ranged from mild to severe. Upon medical screening, they declared they didn’t have diabetes.

However, when they underwent a blood glucose test, the researchers found out that:

This isn’t the only study, though, that correlated periodontal disease to diabetes. As early as 2009, a group of dentists from New York University also said the same thing. A year before that, they concluded that women with gum issues could develop gestational diabetes, a type of diabetes that occurs during pregnancy.

Meanwhile, in 2019, a European research team cited how diabetes could influence both gum disease and heart attack.

Diabetes is a metabolic condition that happens for either of the two reasons:

Insulin is a hormone produced by the pancreas whose role is to transport glucose or blood sugar to cells. Imagine it as a school bus that delivers children straight to their homes.

When a person develops insulin resistance, it means that the cells become less sensitive to insulin. Because glucose cannot enter these cells, they remain in the bloodstream. This situation then raises blood sugar levels and force the pancreas to produce more of the hormone.

If this is undetected, the cycle can cause damage to the hormone-secreting organ. Moreover, high glucose levels could slowly destroy the blood vessels by reducing their elasticity. 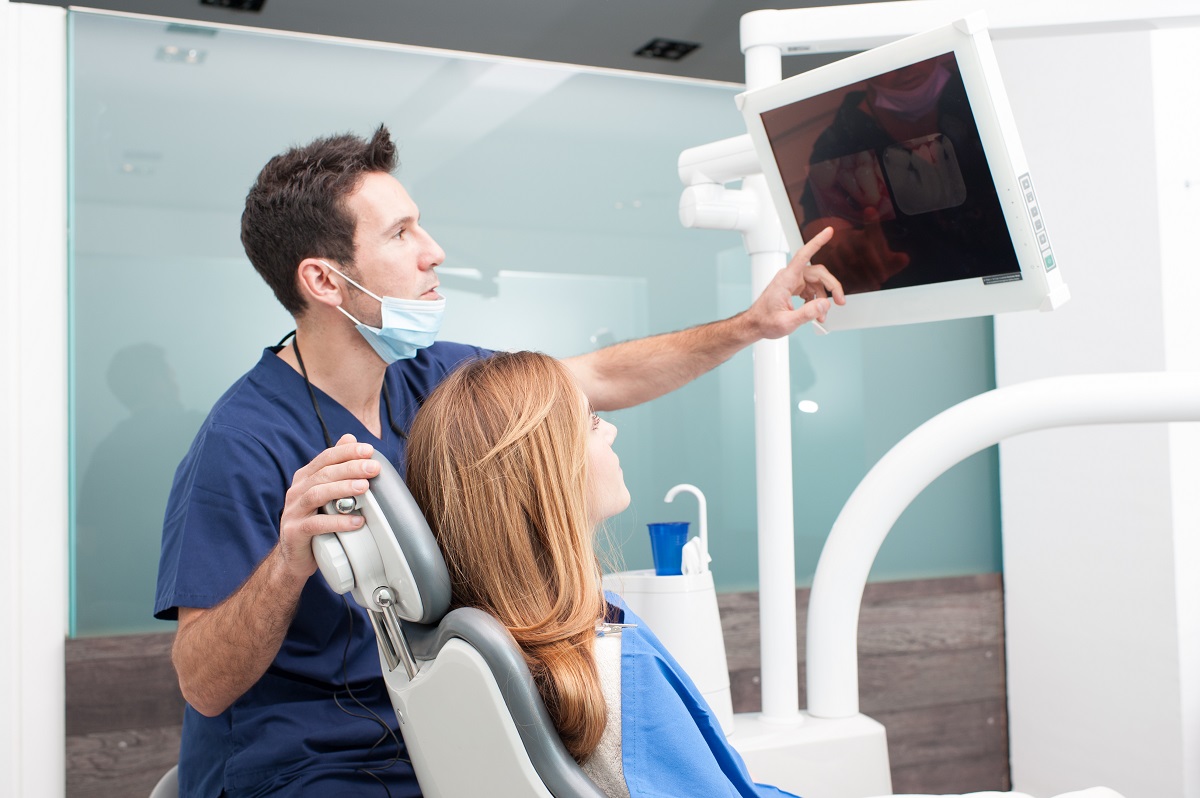 As they become narrow, the risk of hypertension or high blood pressure then increases. It also reduces the effectiveness of the blood vessels to deliver nutrient-carrying blood to various organs, including the gums.

The gums then become prone to the effects of bad bacteria, some of which could emit toxins that cause oral disease. Furthermore, people with diabetes often suffer from lower production of saliva and dry mouth. Both only create the perfect environment for the pathogen to breed.

The NDCS also discovered that gum disease could increase the odds of insulin resistance. It might make it difficult for someone to control their blood sugar.

You Can Do Something

According to NDCS, people who don’t want to get diabetes or prone to the disease need to visit their dentist regularly. The minimum should be at least once a year. The dentist must also do the following:

Contrary to popular belief, diabetes is not a death sentence. However, the more you wait, the more likely you can develop complications and make it more difficult to treat. Do something about it as soon as you can, including seeing your dentist often.