Rudyard Kipling penned a melancholic piece of poetry, aptly titled, The Burden (sometimes also called The Gardener), as a reference to war and a Roman Catholic gospel story of Mary Magdalene visiting an empty tomb. Truly, when grief strikes, it hits hard.

There is simply a lot of things to worry about when you think about it. Being worrisome is such a tedious burden in what is already an anxiety-ridden time today. Anxiety disorders are the United State’s most common mental illness, as tracked by the Anxiety and Depression Association of America. It accounts for 18.1 percent of the total population, translating to roughly forty million adults aged eighteen years and older.

Worrying can be a drag, and the rough patch might stay rough a little while longer, considering how things are getting with the condition of the economy. NetAdvisor did a recent survey about how Americans feel regarding the situation of the country and the world in general since the pandemic began. The pooled answers showed that 51% felt somewhat anxious about their financial security, with an average of three in every ten individuals verbalizing that their finances have been negatively affected.

The rough patch ahead

Last year, the coronavirus pandemic caused an immense economic strain. It prompted individual households and businesses across countries to adopt limited interactions, now referred to as social distancing, to curb the spread of the disease and further cause more harm in varied societal spectrums. The travel and the hospitality sector has seen a major hit, as job retrenchments and company closures became unavoidable.

The hopes of the vaccines being effective in combating the COVID 19 virus and reducing new cases in the first quarter of 2021 may result in the eventual lifting of the public restrictions. As the case may be, the United States Congressional Budget Office believes that things may slowly go back to normal within the middle of 2021. The long-term effects on the economy, however, may be felt as far as 2025.

Truly, the stakes are higher as the impending global recession may last for up to two decades, according to the latest forecast. Imminently, it will not be easier for some more than others. However, as the famous line goes nowadays, “but what is grief of not love persevering?” 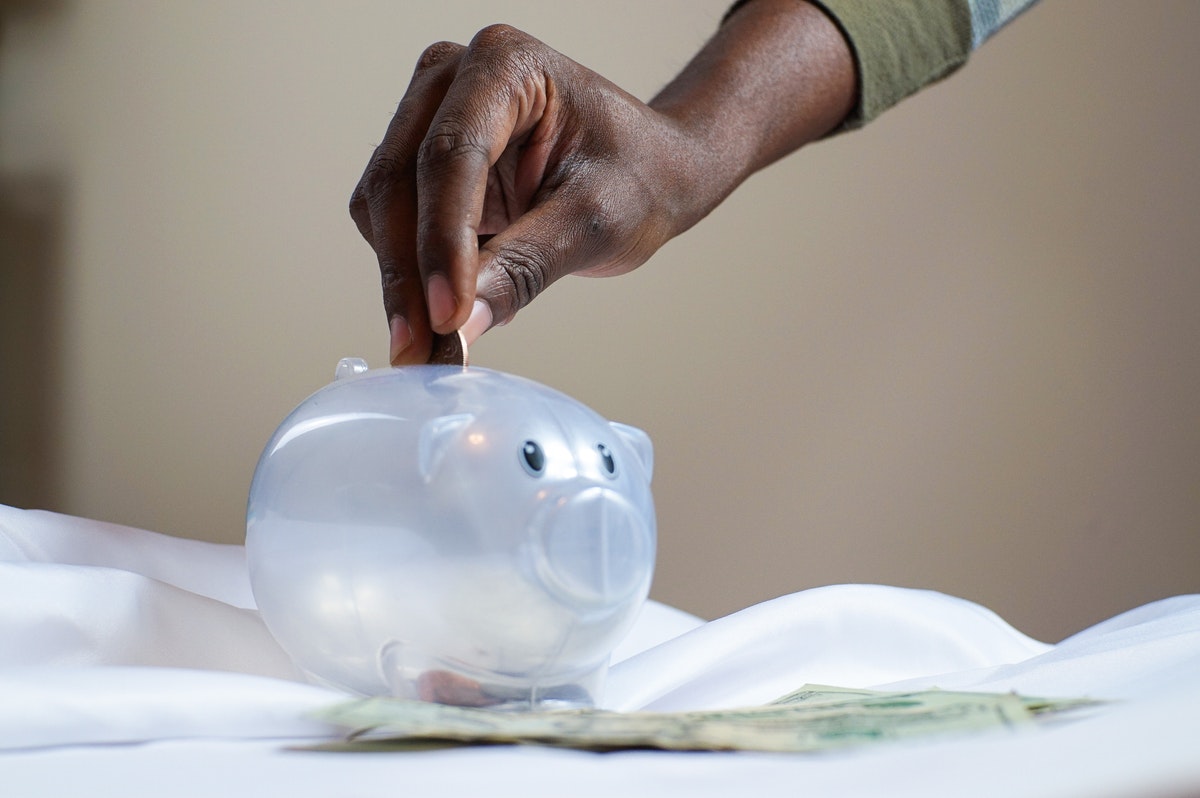 Associate professor of University of Chicago Booth School of Business, Abigail Sussman, writes for the Wall Street Journal, saying, “Before you can be future-oriented, you first have to take care of your short-term needs.” This means that you have to realign your budget to point more towards needs rather than wants, as the adage goes.

Certified financial planner and founder of Compass Planning Associates in Boston, Jennifer Lane, suggests continuing to keep the savings jar trickling with small portions that you can spare. She further advises from slamming the breaks on contributions to savings, as it would ultimately be detrimental to your future endeavors. “A saver and takes pride in that identity, keeping momentum toward that goal—even small amounts, can prevent people from giving up and feeling down,” Lane said.

In many ways, many individuals might have already reached down far into their hard-earned savings during this time. Fred Hubler, a founder of Creative Capital Wealth Management Group, says that you have to give credit to yourself for having such rather than giving in to the feelings of despair. “Celebrating that as a past win helps bring some positivity to a difficult time,” he said.

There are other ways to further the earnings regardless of how humble it may be. One way to capitalize on stretching the budget is to allocate a means of investing in measures that could dramatically alter your overhead fees. For instance, according to the United States Energy Information Administration, the average monthly electric bill of the average household amounts to $111.67 per month in 2017. Since renewable energy, such as solar power, has been made available for household installations, why not delve into it? Perhaps going green might happen to keep the green from going away too soon.

Notwithstanding claiming that business is bad during an economic turmoil is bad, running a business might not be that bad. John Rampton, the founder of productivity tool Calendar, writes for The Entrepreneur, saying that the angle aspiring venture capitalists have to go to is what the current market climate has boosted. Since the pandemic, people have been buying cleaning agents and availing of cleaning services, stopped buying groceries for themselves, and heavily relied on deliveries. These are the avenues Rampton claims that one should capitalize on.