Lung cancer is a devious disease. It affects over 47,000 people each year from 2015 to 2017 in the UK, according to Cancer Research UK. Within this period, it became the third most common type of cancer and accounted for over 10% of all reported cases.

The condition also had a low survival rate because of late diagnosis. Often, symptoms appear only during the advanced stages. They can also mimic other respiratory diseases that increase the risk of misdiagnosis.

The good news is lung cancer research grew tremendously over the years. New studies reveal that Brits can take many steps to reduce the risk or boost their chances of survival.

Smoking remains the primary cause of lung cancer. In the United States, for instance, puffing a cigarette regularly is responsible for 90% of the cases.

About 40% of lung cancer diagnoses result in metastases, especially to the brain, which then shortens a patient’s survival to less than half a year. A 2020 study explains why.

The researchers from the Wake Forest Baptist Medical Center points to nicotine. This primary ingredient in smoking products, like tobacco, is non-carcinogenic.

However, it also fuels cancer spread by crossing the blood-brain barrier and changing the way an immune brain cell works. Instead of protecting the organ, it supports tumor growth.

First-hand smokers are not the only ones susceptible to lung cancer. So are third-hand smokers or individuals who happen to breathe toxic residues that linger long after a smoker extinguished a stick.

In the 2018 study, the researchers exposed mice to an area with scrapped fabric containing cigarette smoke residues. The scenario simulated a toddler living in a home with a chronic smoker.

Within forty days since the last exposure, these animals showed a higher incidence of lung cancer, including massive tumors, compared to control mice.

Now, for the Better News 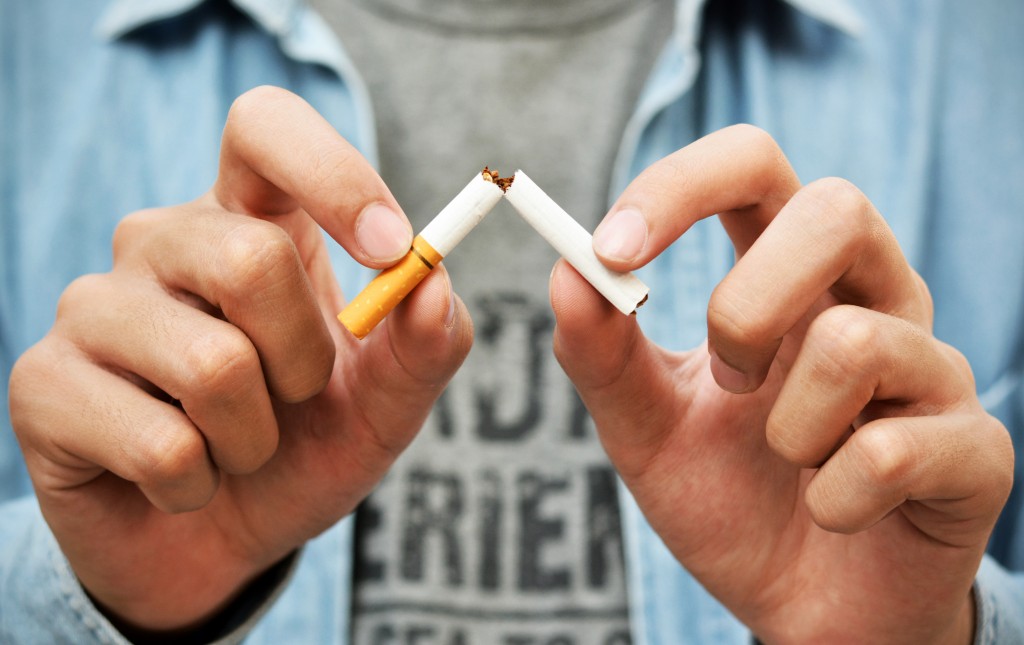 You can reduce the risk of lung cancer by ceasing to smoke. But what if you are prone to it because of genetics or an existing lung condition? What if you already have cancer? Science says the odds can still be in your favor.

First, you can make a regular trip to the London Diagnostic Centre for a CT scan. In 2015, the European Lung Foundation study revealed that post-surgery survival rates increased when patients with recurrent lung cancer were committed to a CT scan follow-up.

In 2010, Brown University researchers concluded that CT scans fared better than chest X-rays in diagnosing lung cancer patients. These procedures could decrease the risk of mortality by 20%. Unlike X-rays, CT scans could show the location, size, and shape of the tumors. Doctors will also know whether cancer has spread to the lymph nodes and nearby organs–hallmarks of metastases.

The idea that you can develop lung cancer is frightening, but you have the power to prevent it by not smoking anymore. Health surveillance with tools like CT scans can also help increase your survival by catching the disease while it’s in its earliest stages.