Emergence, Development, and Design of Greenhouses

Early greenhouse designs involved the use of large and heavy components allowing less sunlight to filter through. These materials were quickly replaced by products of lighter construction. Iron and composite wood framed buildings were developed and even more materials and production methods were introduced.

Distinctions within greenhouse construction became apparent. These were made to account for the differences between houses meant for cultivation and the display of plants and houses built for the functional production of food. The many types of greenhouses were constructed to prepare for suitability to a wide variety of purposes. A home and property’s architecture and overall aesthetic can be improved with conservatory greenhouse designs.

The industrial revolution and the expansion of the British Empire generated new wealth. Social changes like these allowed a greater number of people the ability to afford luxuries like the construction of a greenhouse in their property. In addition, demand for greenhouses increased with the trend of cultivating exotic plants and with the need to grow ordinary food plants for home consumption. Greenhouses served as a way to prolong the growing season.

The cost of greenhouses was reduced with repeals of glass and window taxes in the mid-19th century. Many manufacturing innovations also occurred during the industrial revolution. Some technical advances included developments in the machine tool industry, increases in paint and cast and wrought iron production, mechanization of brick manufacture, rise of the railway network, and reductions in the cost of imports brought by improvements in shipping. 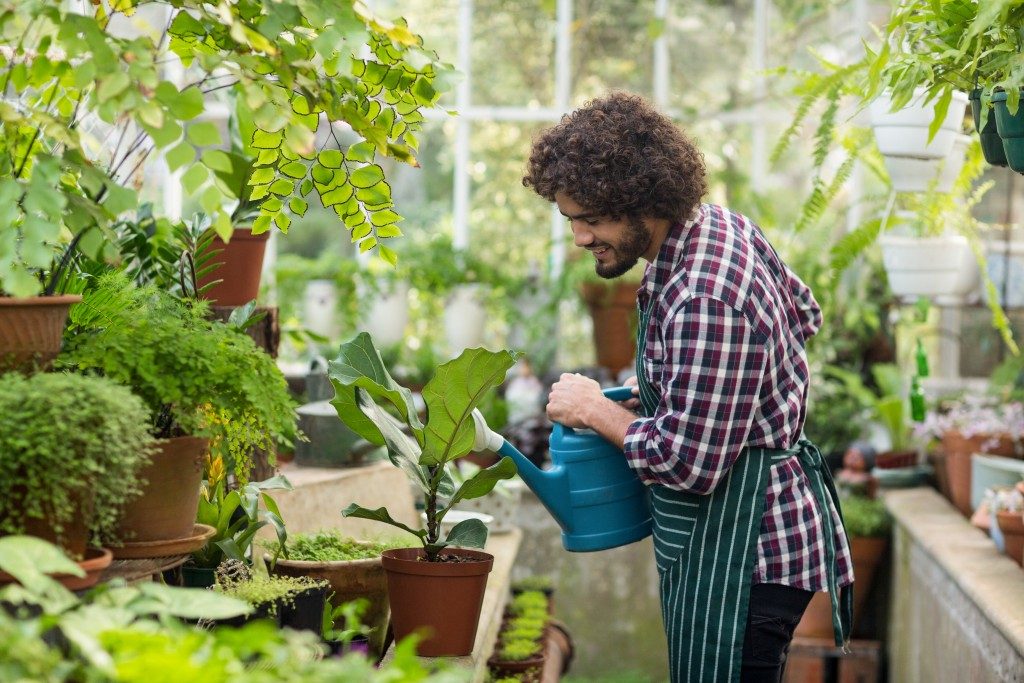 The general design principles of greenhouse construction remained largely unchanged since its development in the mid-1800s. Greenhouse structures were meant to be durable and to allow for maximum sunlight infiltration. They were also intended to require limited maintenance and to have minimal shadowing and good ventilation and heating.

Traditionally, frames used for greenhouses incorporated only wood and metal materials. It was rare for frames to be created entirely from cast and wrought iron because of its high initial cost and intensive maintenance requirements.

Cast and wrought iron eventually became more readily available and offered at reduced costs. These materials were combined with wood to create rigid but lightweight greenhouse frames. The increased use and popularity of iron allowed for the emergence of simple greenhouse designs. These designs required little maintenance and were able to withstand a high amount of corrosion.

Glass is a commonly used and attractive option for greenhouses. They are costly and require a diffusion method to be installed for plants.

Single Pane – Single pane glass is not suitable for gardeners growing crops in colder climates. It is fragile, unable to withstand the weight of snow, and allows heat to escape through the glass. However, single pane greenhouses are good in terms of maximizing light transmission and for appearance.

Double Pane – This type of glass greenhouse is energy-efficient without sacrificing traditional style. They are better than single pane glass for insulation and have the ability to reflect heat to the greenhouse. 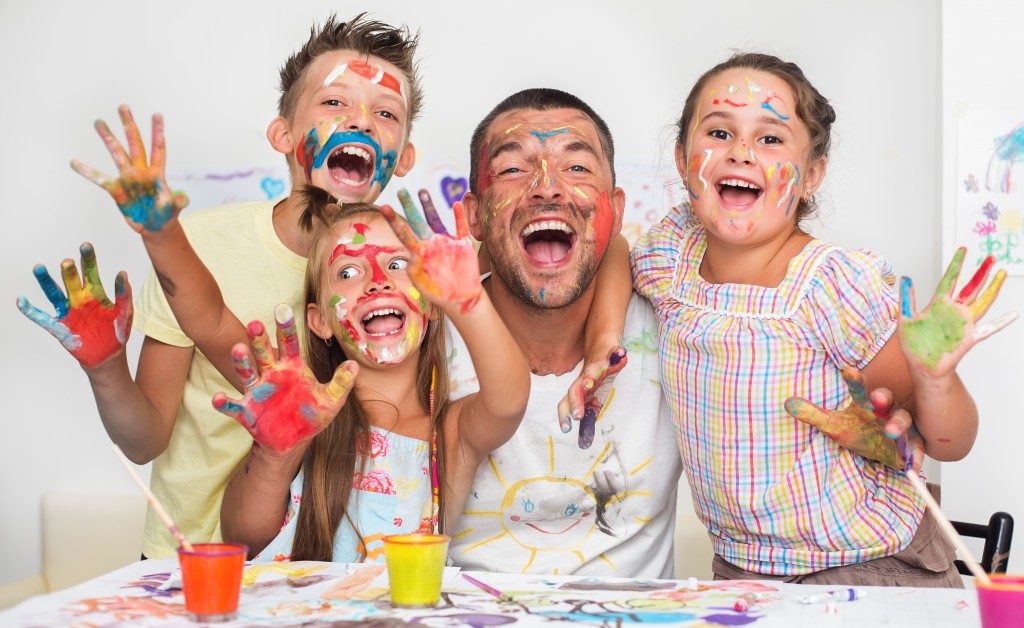 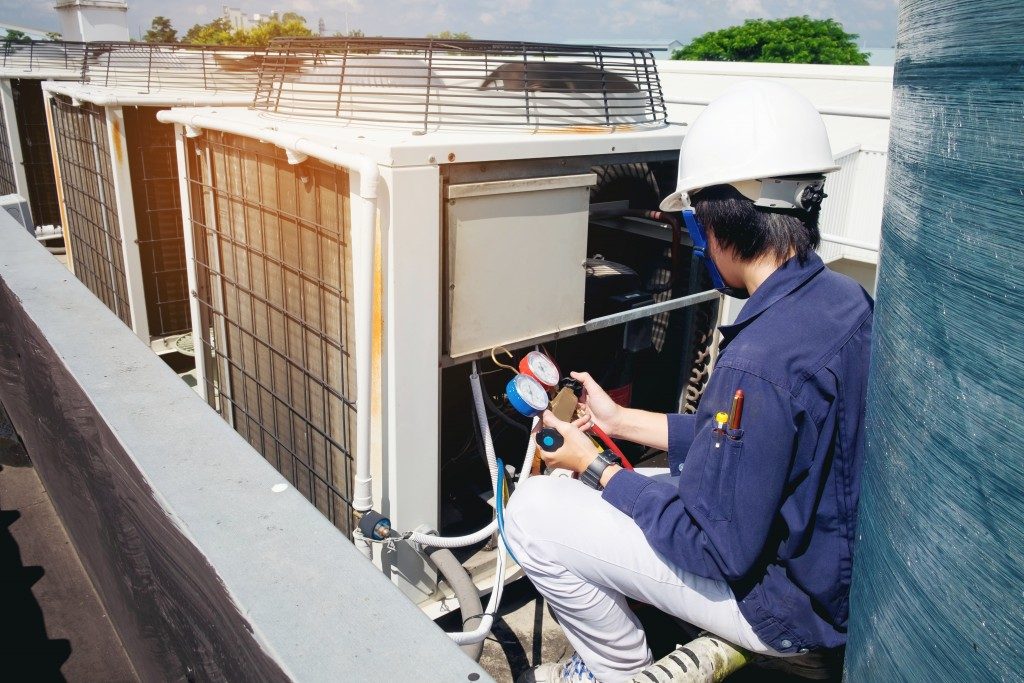