Concrete and construction are not exactly the words that will pop into your head when you think about sustainability. Then and now, in Salt Lake City and in the rest of the United States, the images associated with concrete usually include coal, steel, heat, and rubble, none of which exactly scream green or climate-friendly.

However, that may be about to change. Here is everything you need to know about the push to turn concrete into a solution to the sustainability problem in construction:

The reason behind this is the nature of its production process, which begins with mining raw materials (another environmental issue altogether) and heating these materials to extreme temperatures to create cement, which is then used as the building block for concrete.

These alone result in massive amounts of carbon dioxide emissions and that is not even counting the health risks that the construction projects themselves pose.

Fortunately, various solutions are being developed to lessen the environmental damage that comes with concrete production. One way is to recycle concrete aggregate to lessen the pollution caused by construction waste.

The recycled concrete comes from buildings and other concrete structures that have been torn down; previously, these would either be incinerated or dumped in a landfill. In the concrete recycling process, they are instead crushed and screened to remove any dirt or embedded metals that could compromise the strength of the concrete.

What is left can then be used similar to any other type of concrete, though they are most typically used as base materials in roads and walkways. The benefits of recycled concrete are numerous.

Aside from not contributing further to carbon dioxide emissions, recycled concrete actually absorbs carbon dioxide from the atmosphere during the crushing process.

Furthermore, using recycled concrete can be more cost-effective, as it is less expensive to produce, while the embedded metals can also be sold or recycled. The cost that would otherwise be spent on dumping the construction waste into a landfill will also be saved. 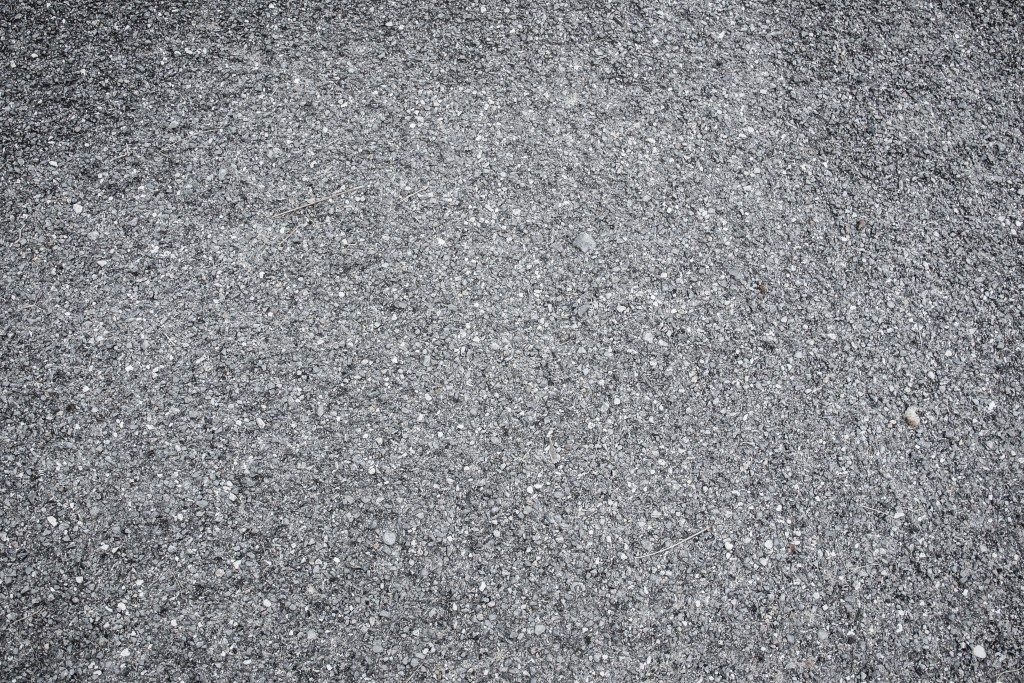 There are also new innovations in the concrete production process itself. Recently, a concrete that is reinforced with recycled plastic rather than steel has been developed. This can lower carbon dioxide emissions by at least 50% without compromising concrete strength.

Furthermore, it also addresses another environmental problem — that of plastic pollution — thereby providing a holistic solution for sustainability. Even the concrete production process itself is being revolutionized.

Normally, coal is used to power the furnaces that heat the raw materials needed to produce concrete. Research has shown that using alternative fuels like tires and biomass could cut carbon dioxide emissions by around 25%.

Such innovations would address multiple environmental concerns and promote sustainability in the manufacturing and construction industries. Despite its carbon footprint, concrete is still the world’s most widely used human-made material, and the need for concrete will not stop.

Thus, it is on us to find and implement solutions to make concrete more sustainable. Now that there have been breakthroughs let us use them in order to create a future that is built to last. 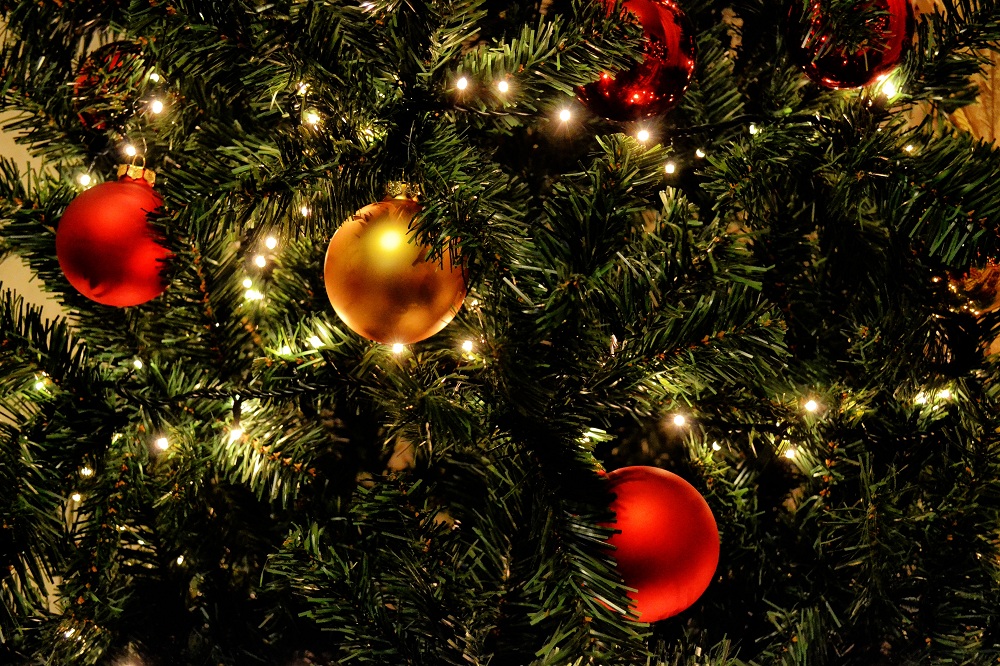