Burn Those Calories with These Olympic-style Activities

Losing weight can become tedious. Change it up a bit by learning the ropes of a sport and pushing yourself — to the top 20 percentile? You don’t need to qualify for the Olympics; just being competitive will be enough to shed those pounds and boost your ego in the process.

Put on those mouthguards, wrap those knuckles, and do some drills like Oscar De La Hoya. Boxing is widely considered as one of the most effective ways to lose weight. It requires the use of your whole body, ever-changing body movements, and a lot of discipline. Boxing isn’t just an upper body workout. The constant motion strengthens the fast-twitch muscles of your legs, and every shift in position and balance strengthens your abdominal muscles.

You might find it strange that after a particularly grueling workout, what hurts most the day after would be your abs. Boxers are known for severely cutting weight before their matches, but you don’t need to do something drastic. Boxing, in itself, burns as much as 750 calories per hour. Seriously train for a match, and those numbers can go even higher. Mix it up with some light jogs to the theme of Rocky, but hold off on the Siberian training.

Michael Phelps ate more than 10,000 calories a day — and still burned it all during training. Now, you shouldn’t be taking in that many calories unless you’re planning to swim at high speeds non-stop for 8-10 hours. Swimming burns a lot of calories. In fact, just immersing yourself in the cold waters of the pool is enough to trigger thermogenesis in your body. 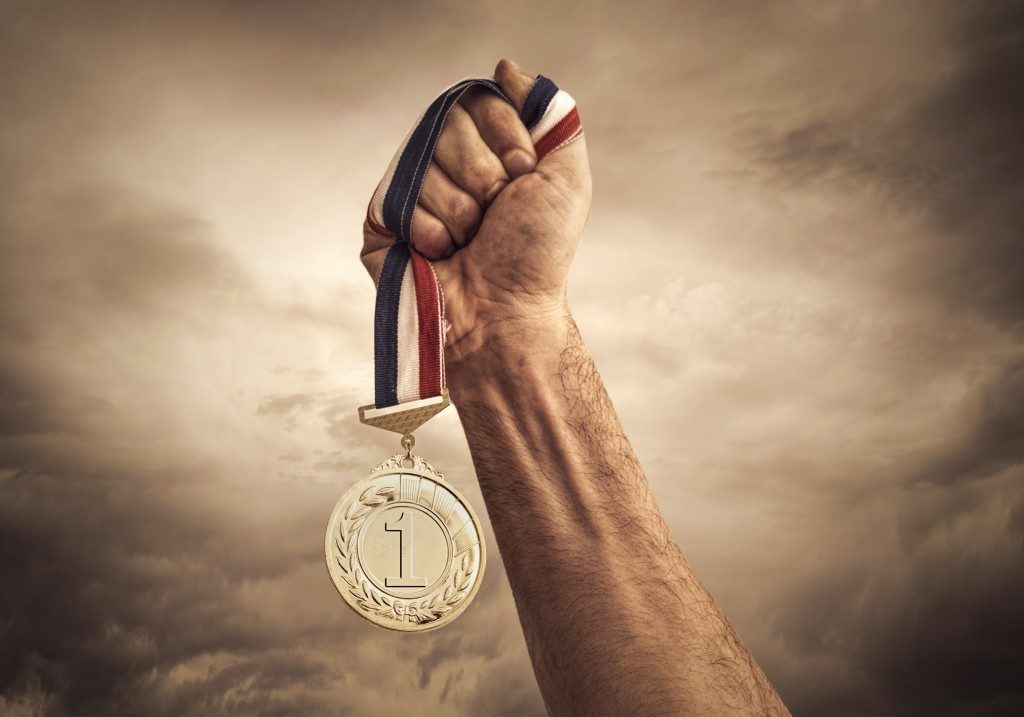 Thermogenesis is your body’s response to cold. When your core body temperature drops, your body will generate heat by burning excess fat. Swimming seems like an easy workout — relaxing even. However, factor in water resistance — especially when going hard — and you have a punishing workout that burns calories and builds muscles. Train for an Ironman competition or an open-water swim meet. Just know that swimming alone and swimming with a crowd of people are two completely different things. Swimming with a bunch of people is war. You will be jostled and hit, and water will splash in your face just as you’re about to take that breath. But finishing is like winning a battle.

Marathon runners don’t even look close to sprinters like Carl Lewis or Usain Bolt. Sprints require powerful bursts of energy. It trains your muscles to deliver maximum power in short bursts of speed. Training for sprints will easily tire you out in the beginning. As your lungs expand and your body adjusts to the regimen, you’ll also see an improvement to your overall running speed and endurance. However, you will need to learn proper technique as sprinting at high speeds leaves you more prone to possible injuries.

Getting to that top 20 percentile is a great objective to strive for. It would require dedication and discipline. Sooner or later, you’ll be automatically watching what you eat or changing your diet to get results and reach that top 20.