A Different Approach in Life: Becoming a Thirty-Something Adult

While life has been unfair for different people, a lot can relate when we say that times are hard and will continue to be hard for common Millennials in the near future. As the resources are continuing to be dried up by consumerism and capitalism, Millennials are left with no choice but to adapt. Hope does not dwindle for those with the will to change accordingly.

Unfortunately, Millennials are always in the know and are always under pressure always to get their own selves together. They are using a different perspective in life to finally emancipate themselves as fully independent adults. For the longest time, those older are treating Millennials as mere children grasping at straws to get a grip on life. As is tradition, old people have been non-stop in complaining about younger people. The “OK Boomer” term was born out of spite used against those who have been hating on the young. Since each person’s own memory of how things were in the past is greatly influenced by how things are now, currently, we have our own biases on how things should be run.

Nevertheless, time moves forward with everything else. Because of all the hardships Millennials face, the common perspective Millennials have is to be realistic — but hopeful. All those born after the Gen X decade were taught to be hopeful and kind even in the face of adversity. While it may sound overly patronizing, it has been generally true. A majority of millennials are working more blue-collar jobs compared to older generations. While it may seem grim in a supposedly great economy, a lot of those in this age group do not leave their jobs in the hope that things will eventually get better. 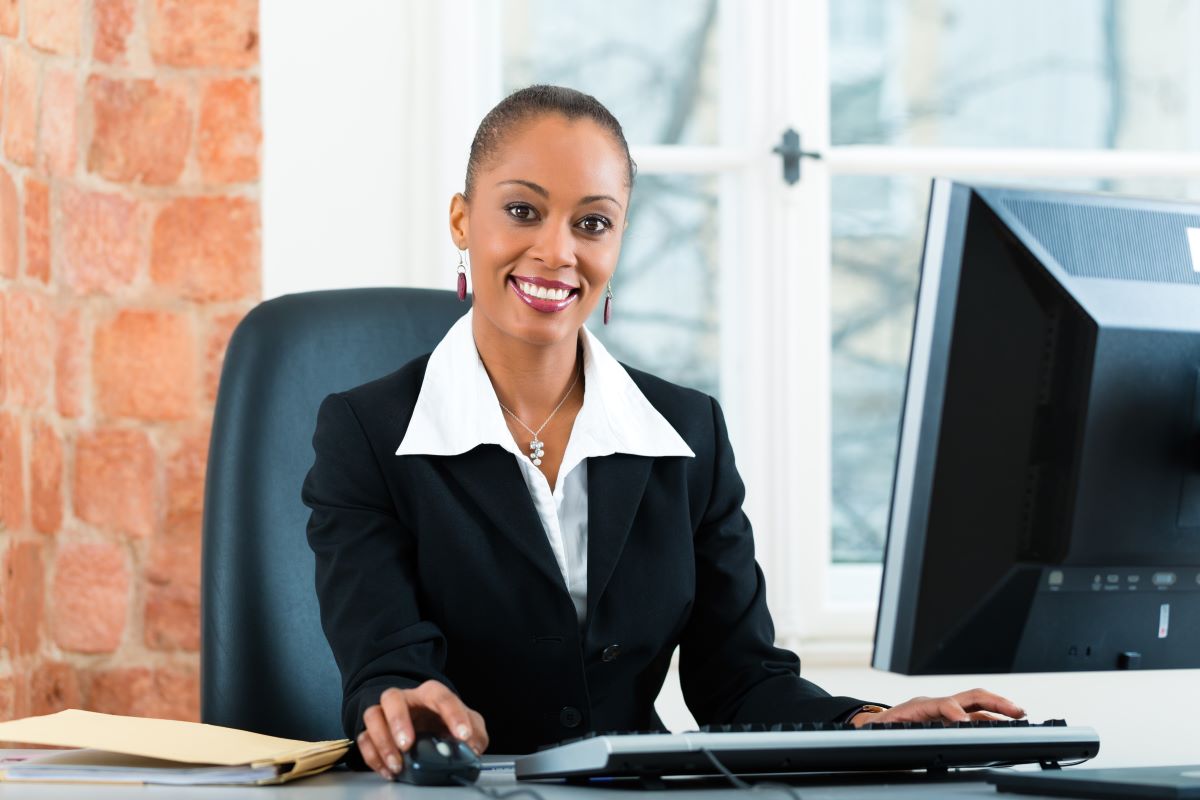 The way we define being an adult has warped overnight because of all the sufferings and differences experienced. Smaller achievements are easier to celebrate by Millennials. While Boomers would celebrate buying a real estate opportunity with their business partners, Millennials would prefer celebrating alone or with their friends for simply rearranging furniture or hiring an air duct cleaning professional for their spring cleaning responsibilities. While Gen X-ers are one to have large suburban homes, Millennials are content with having to rent a one-bedroom apartment.

It is the difference in this perspective that makes the entire affair sad and frustrating. Contentment is imposed on the one that was taught by their elderly to dream big. More and more Millennials are getting frustrated and depressed all over the world because of such a phenomenon. There are reports stating that Millennial depression around the world is on the rise. Because of the ease of access to social media by anyone, most are suffering from the extreme information overload happening across most companies. Because of the extreme hype established by the older generations of how sweet it is to get a job in certain professions, most Millennials end up in a hole and not doing anything productive with their lives.

If there is anything Millennials want more from the older generations, it is respect. No amount of many can ever match gaining respect from those who have trekked your path before you. Reaching adulthood has always been subjective and dependent on your own goals. If there’s anything our experience has taught Millennials — it is that respect is necessary if one wants to be coined an adult.